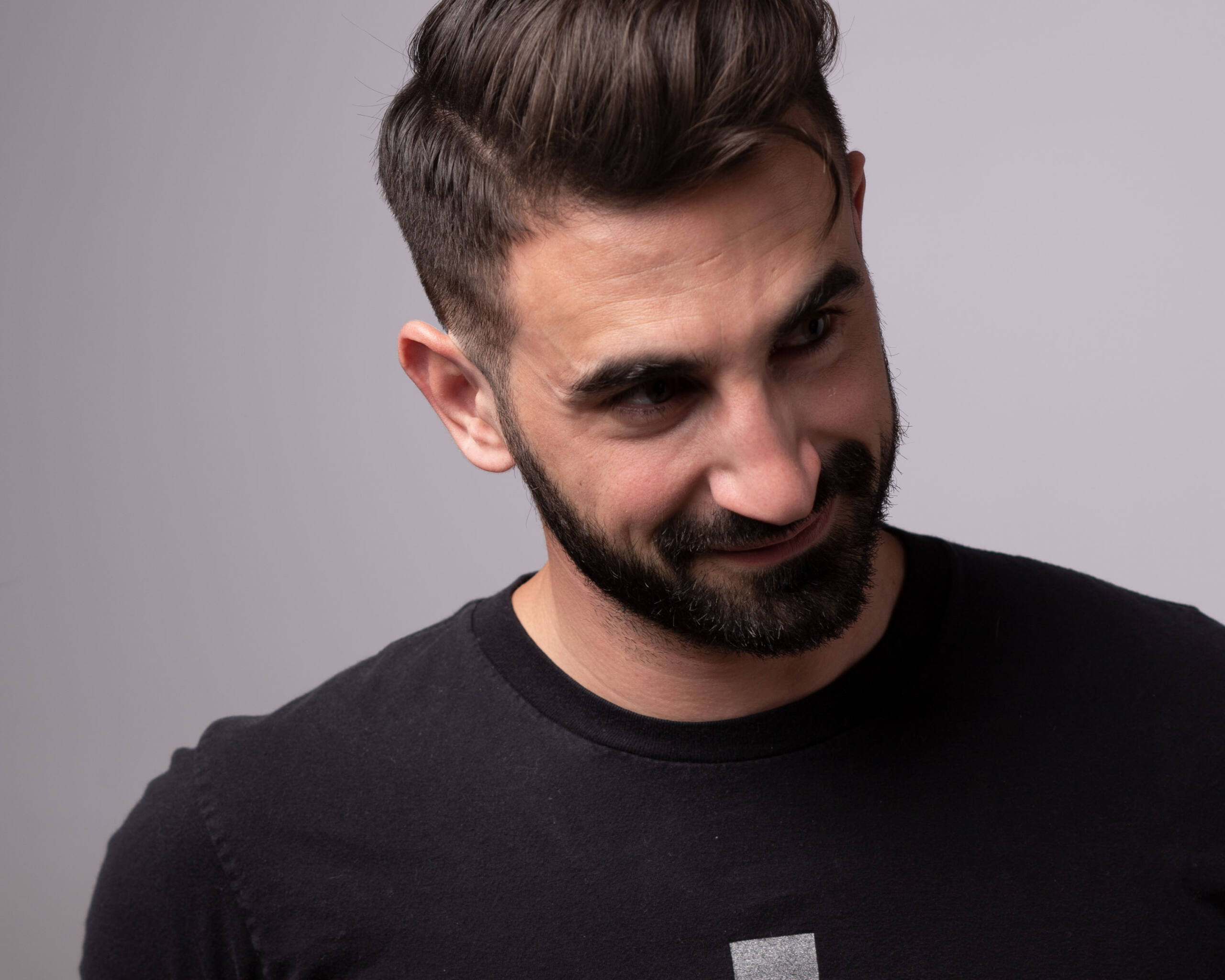 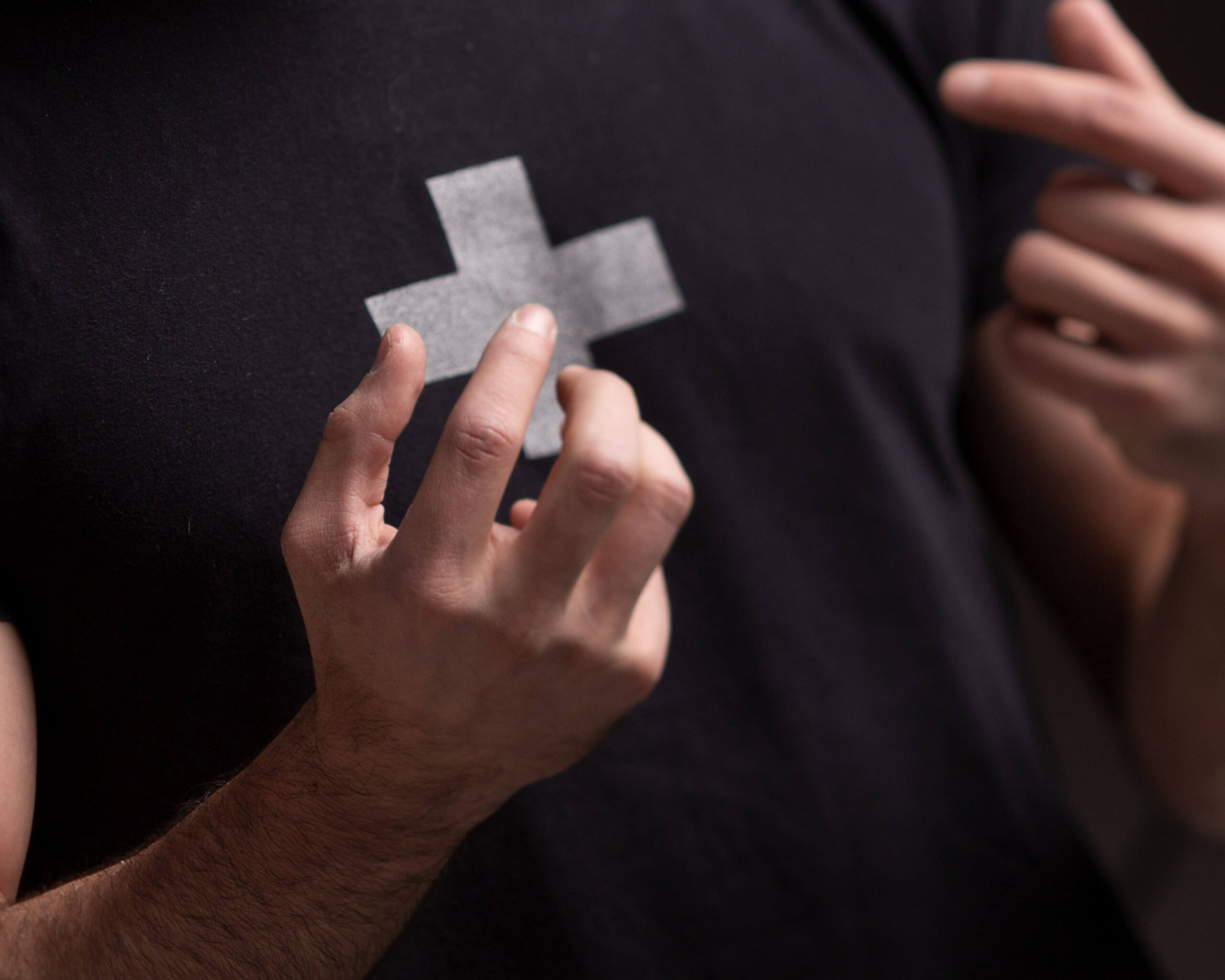 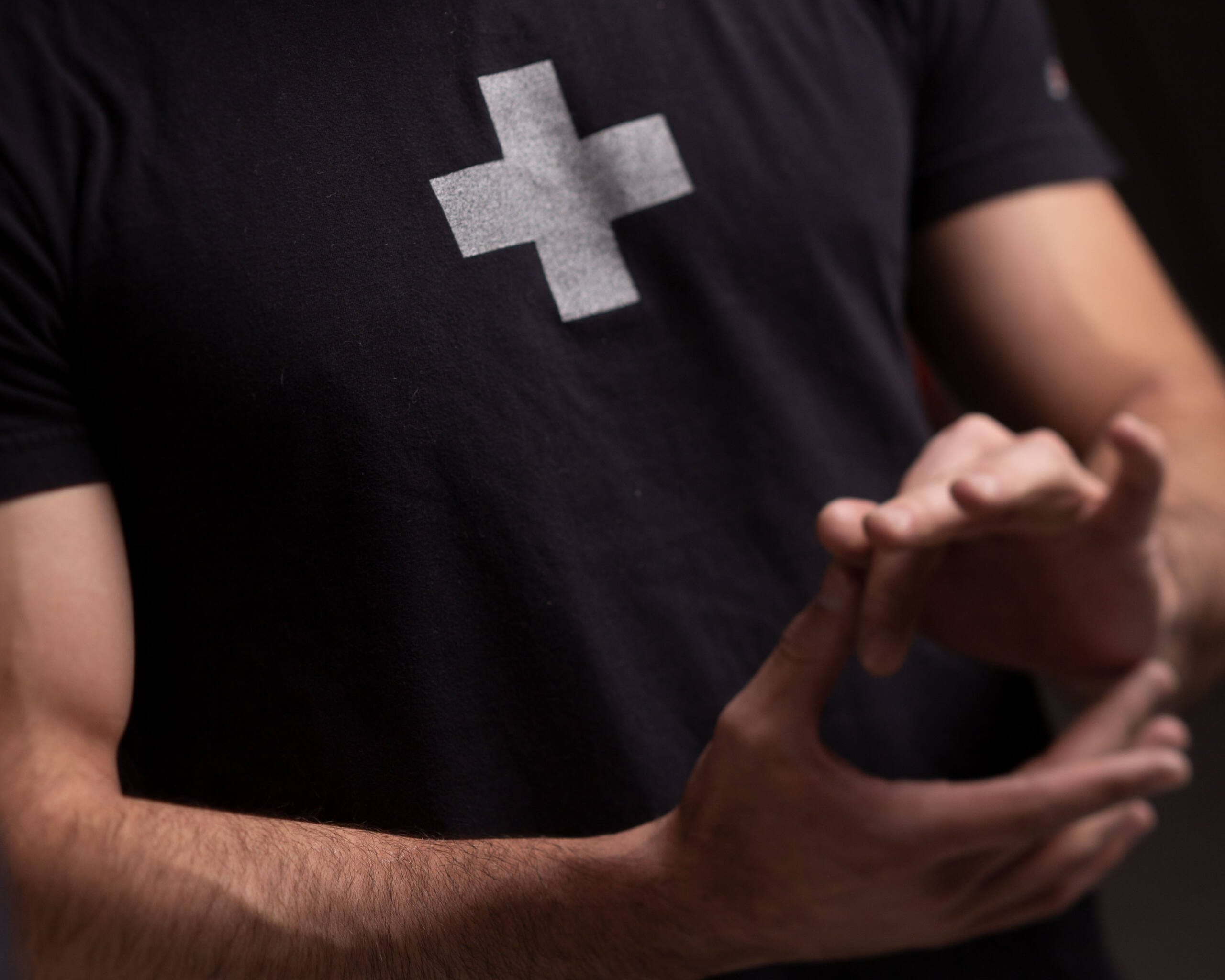 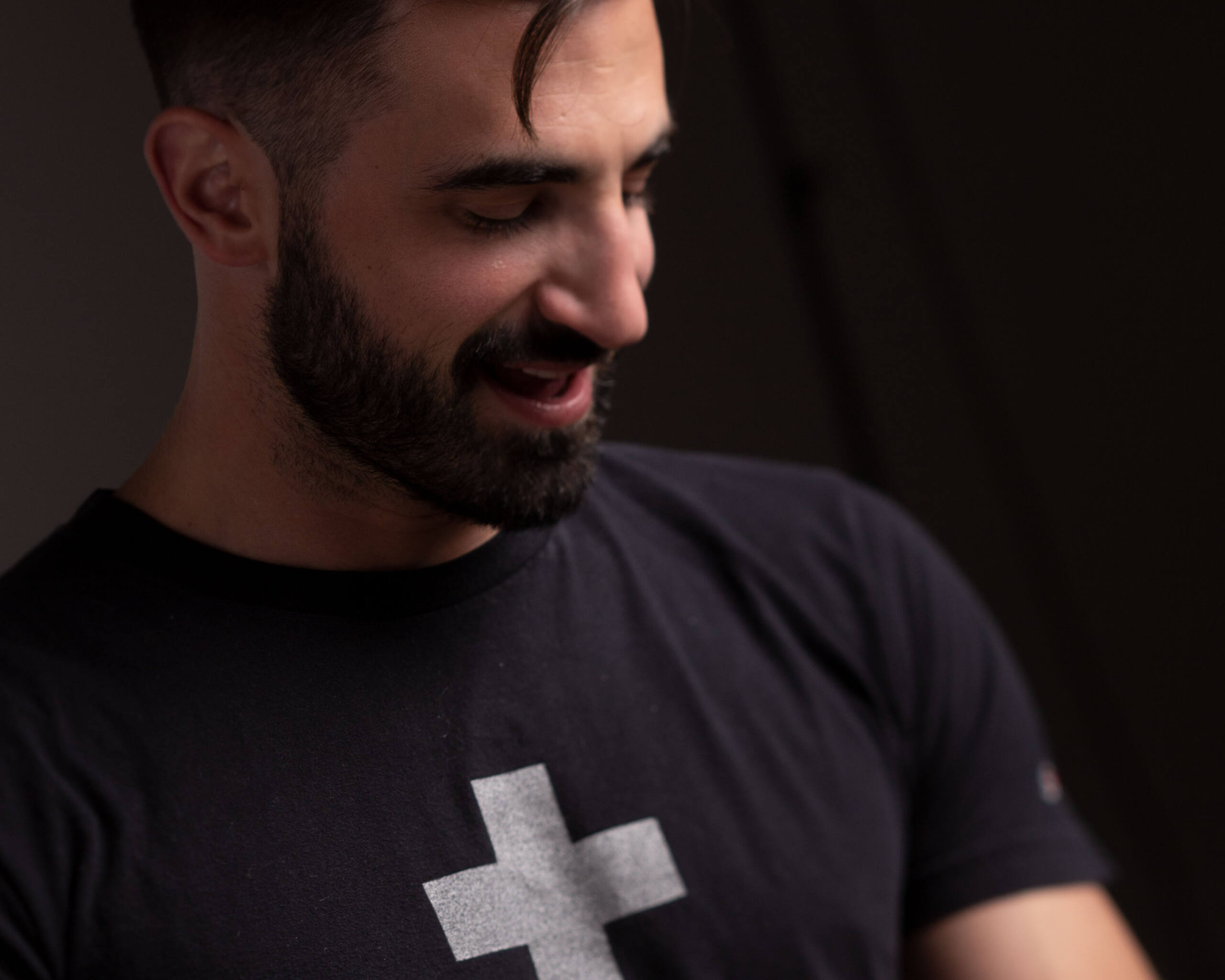 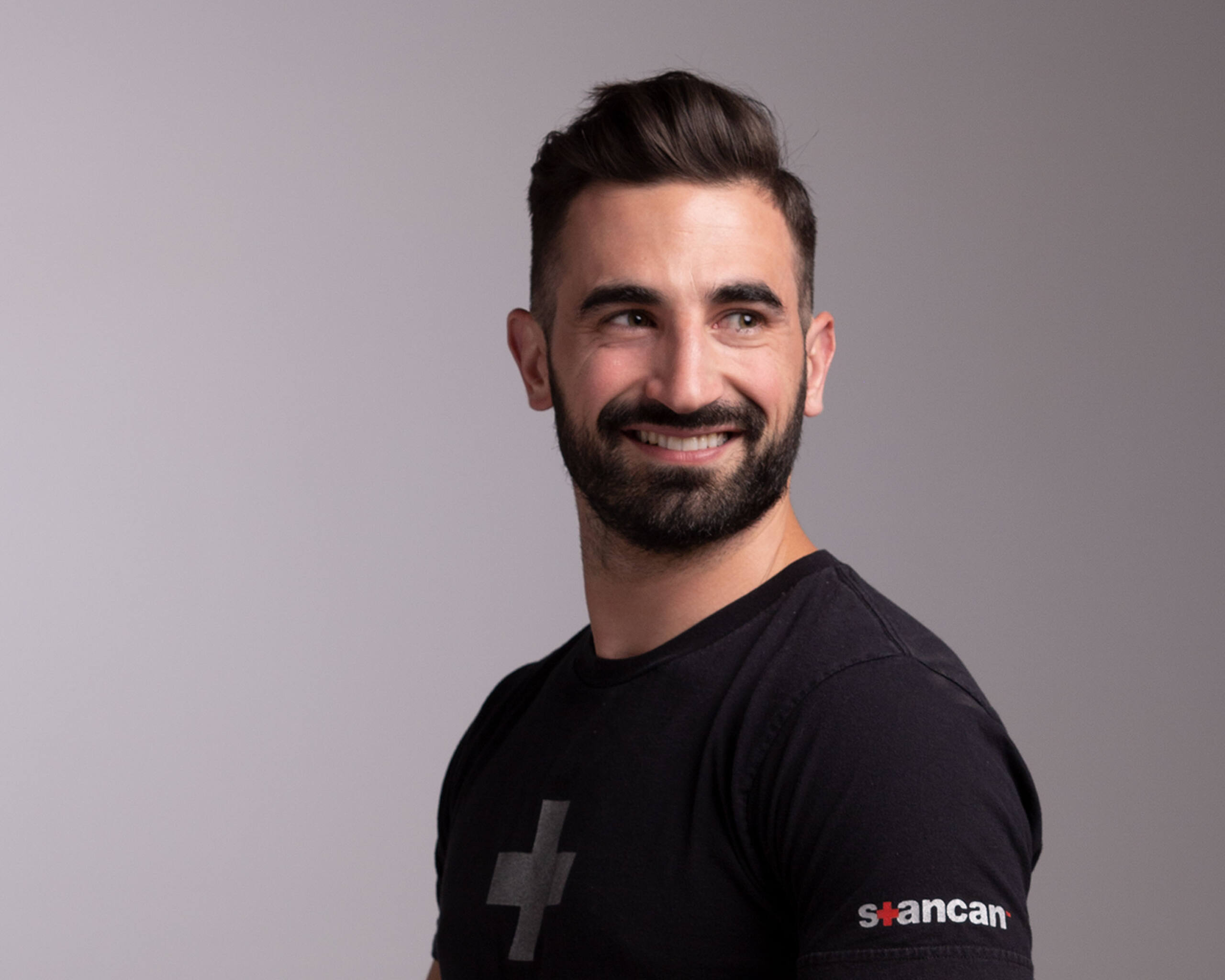 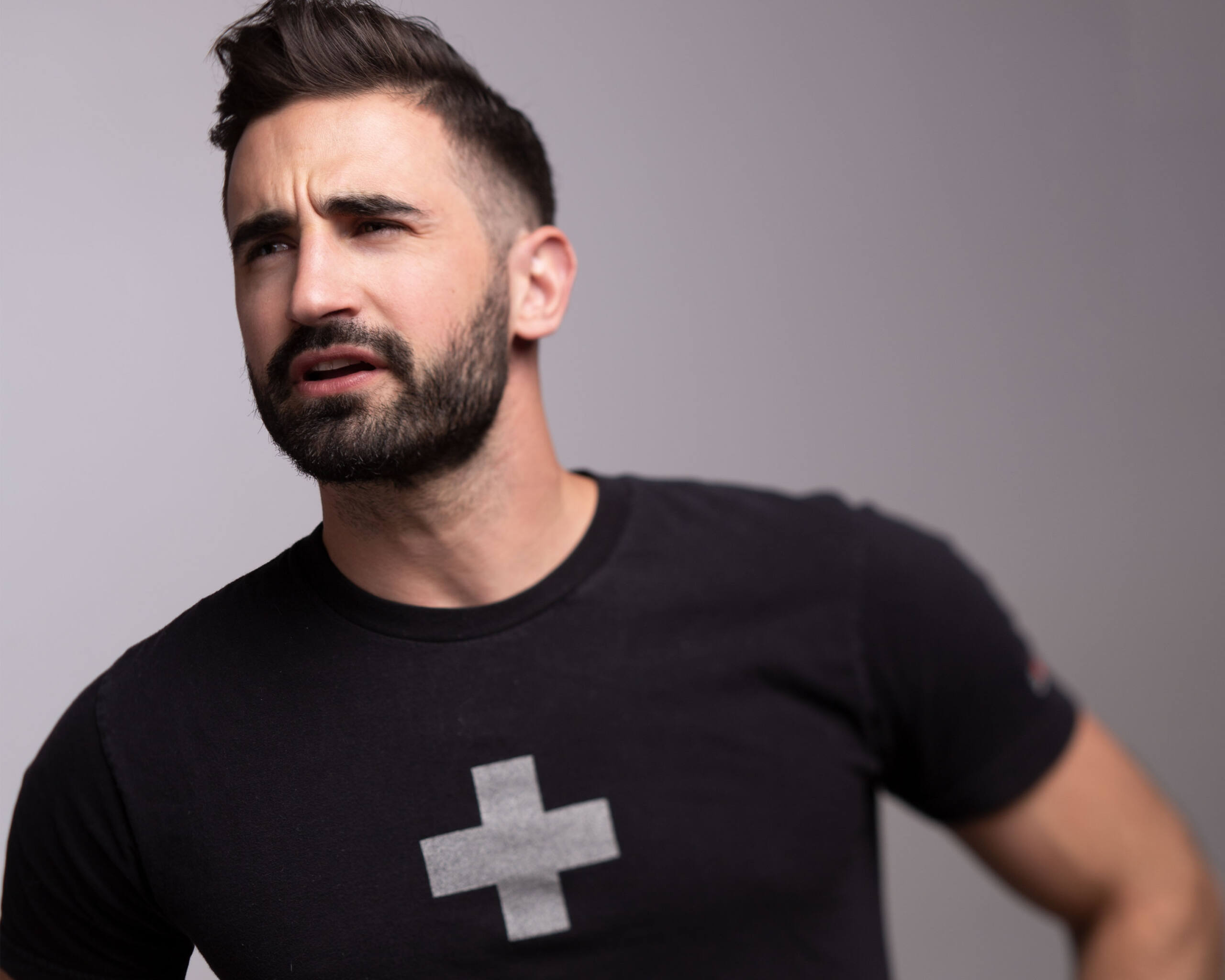 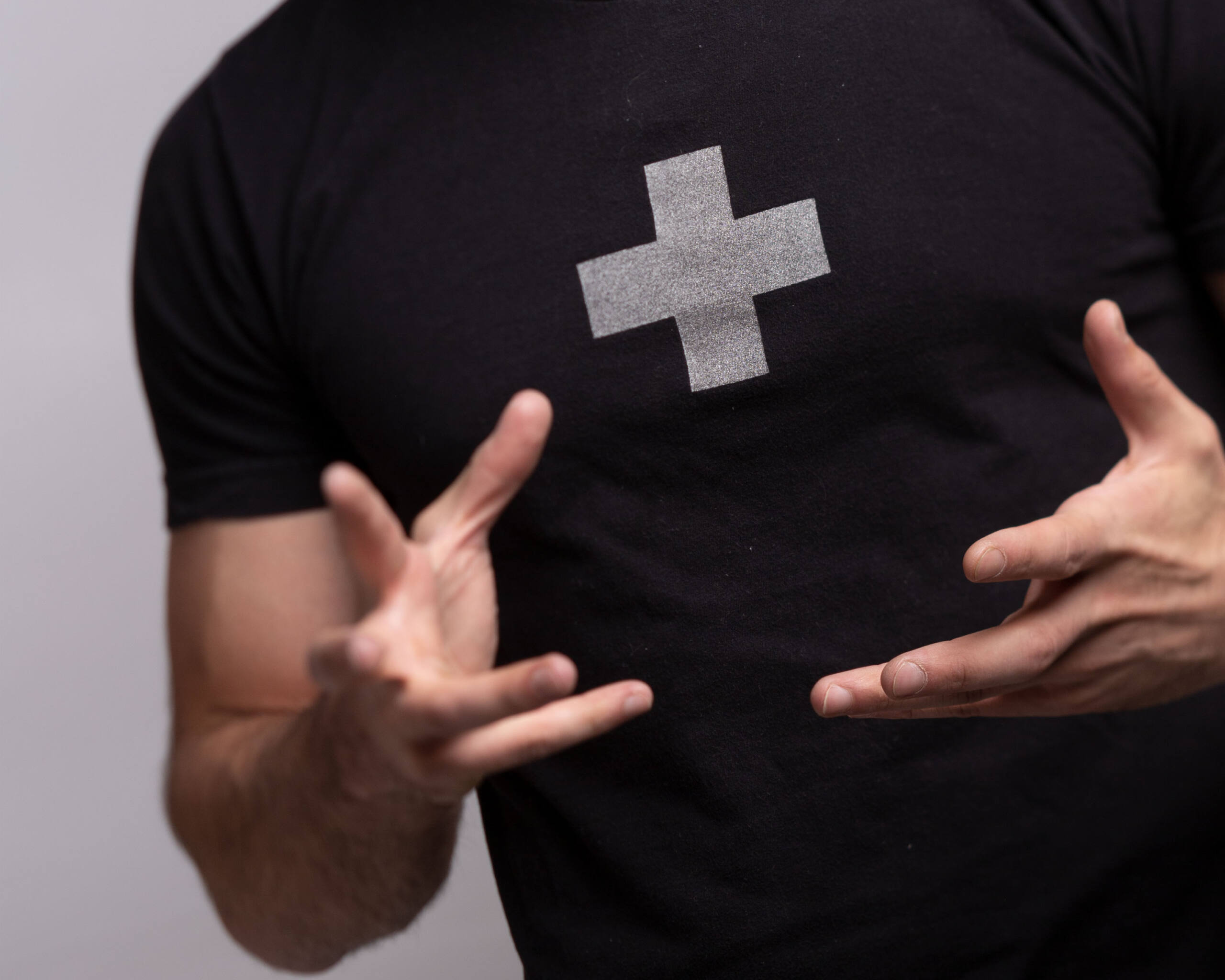 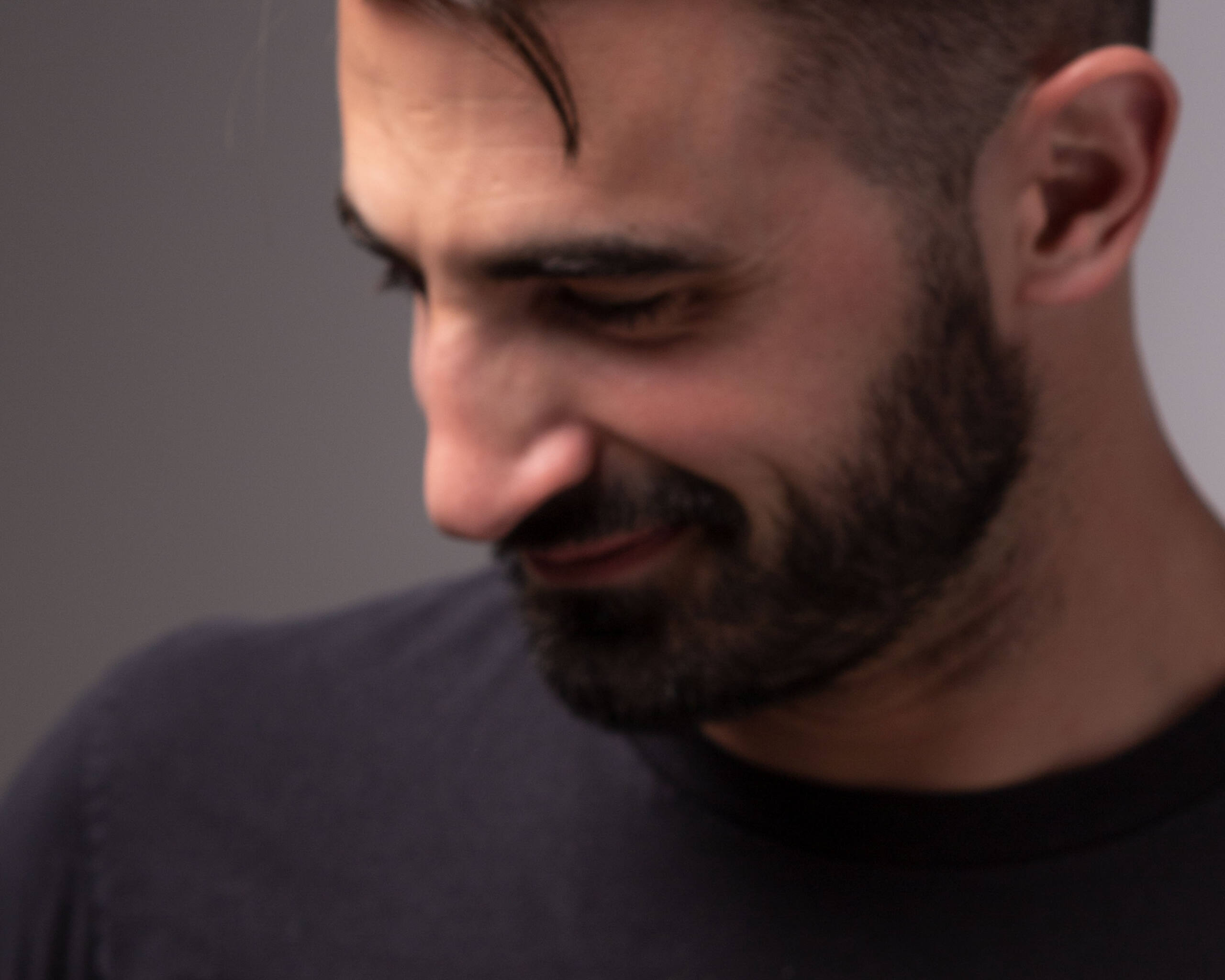 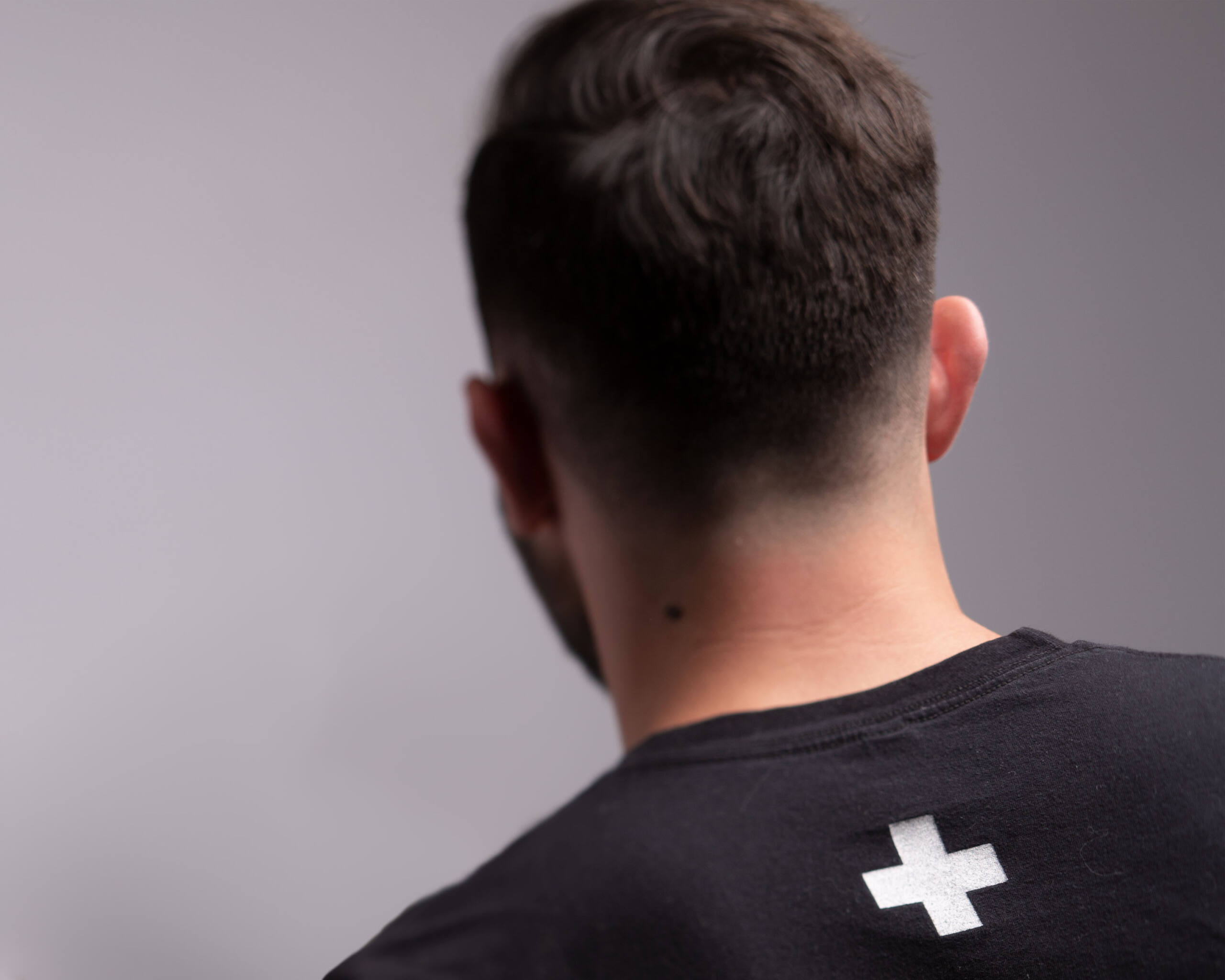 You bet. Call him an optimist, but Brian believes the best brands, and the best ads, are rooted in truth.

As a writer at Stan Can Design, he’s crafted powerful, intelligent, and timeless brands for the entertainment, construction, healthcare, financial, hospitality, and commercial real estate industries. His personal mission is understanding and expressing your brand’s essence, that all-inspiring, intriguing, extra special thing that separates it from the rest of the marketplace.

Though a writer by craft, Brian knows the power of good design. He writes copy as if he’s designing for the head and heart, not the eyes. He’s also ensuring every word, every comma is on strategy for your brand. How’s the headline sound? Can I read it out loud without rolling my eyes? Is this the correct use of “plethora?” (Hint: it usually isn’t.)

Working as a copywriter at a design firm isn’t quite the career death sentence it sounds like. In 2017, Brian was promoted to Associate Creative Director at Stan Can Design and in 2021, he became the agency’s first ever Partner. In the new role, he assumed creative direction duties for Stan Can Design’s video and photography projects, picking up numerous local American Advertising Awards in these categories since.

Brian received a degree in journalism with a focus in advertising from the University of Nevada, Reno in 2013. He was one of five stellar presenters for UNR’s 2013 National Student Advertising Competition team, presenting an integrated marketing campaign for Glidden Paint and placing first in their region.

For roughly 5 months out of the year, he spends his Sundays questioning the life choice of  Minnesota Vikings fandom. In times of writer’s block, he’s geeking out over menswear, working on his handstands, or trying to decide on a DJ name.