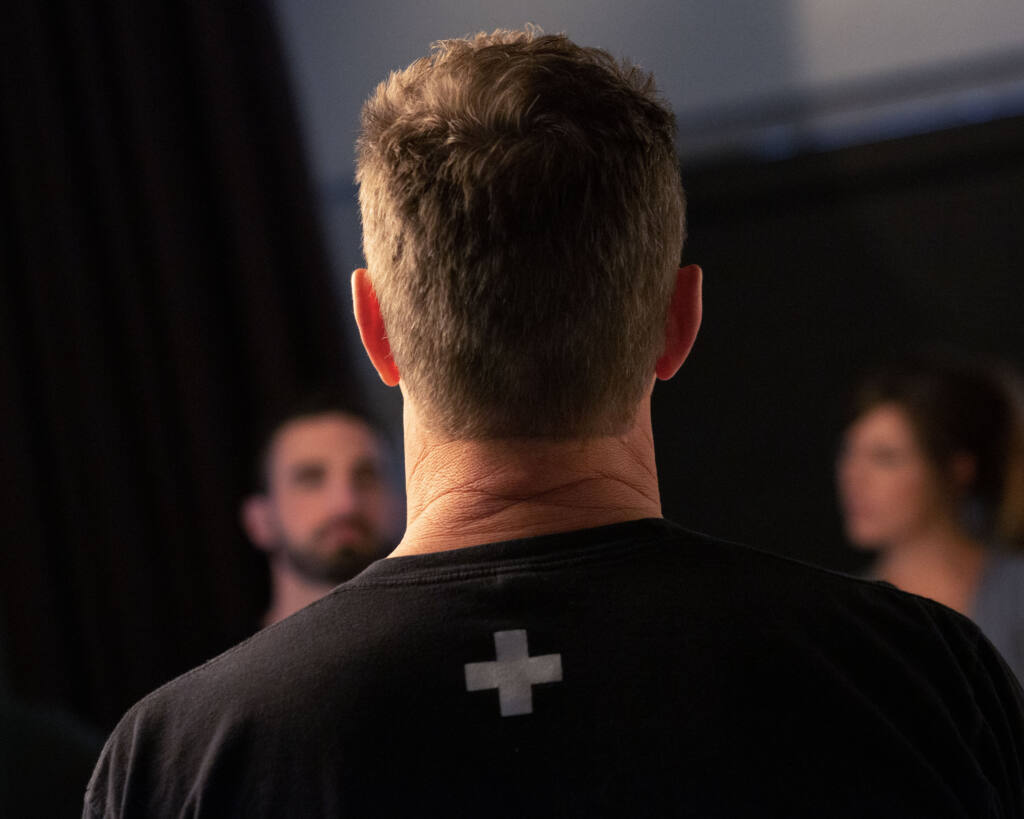 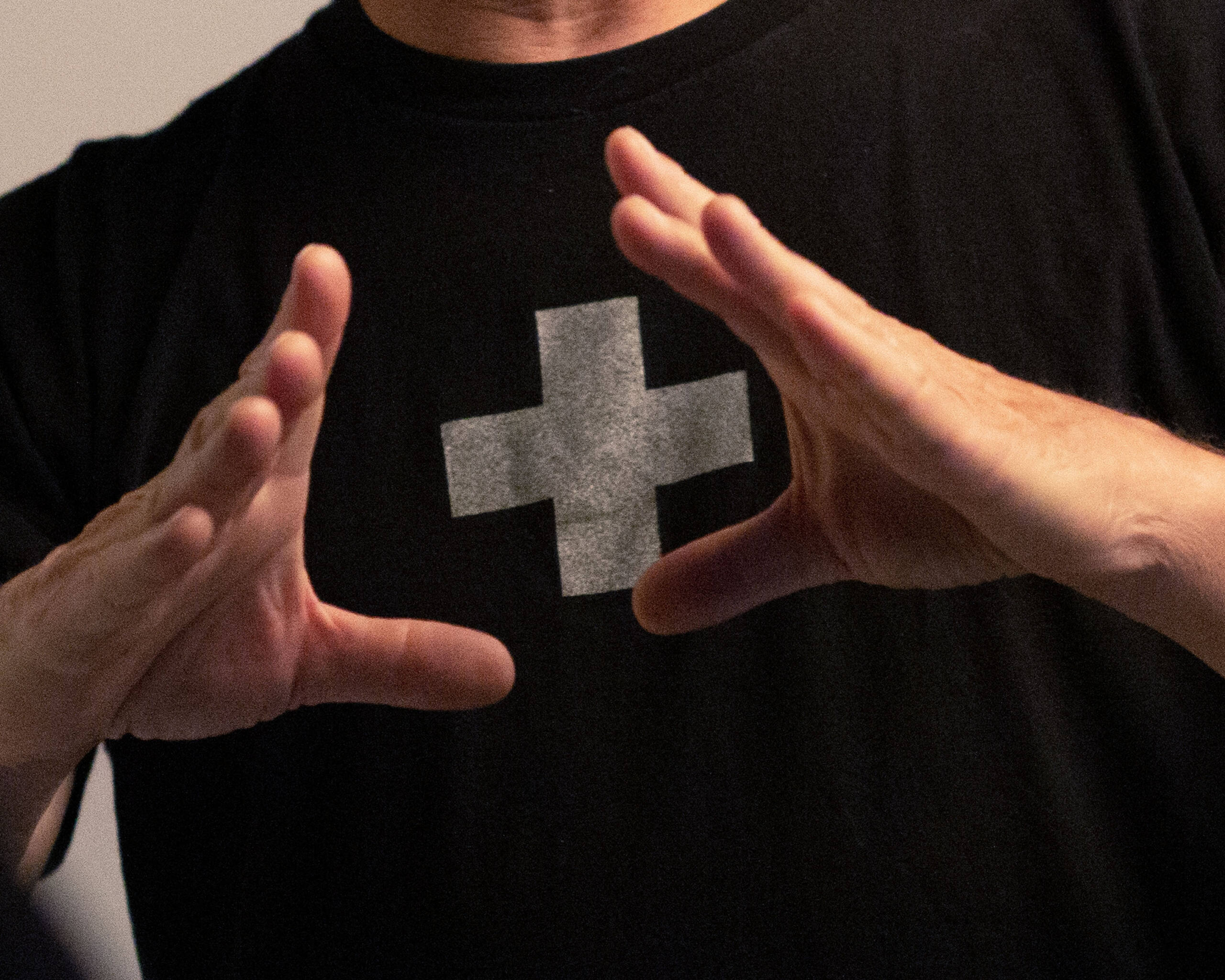 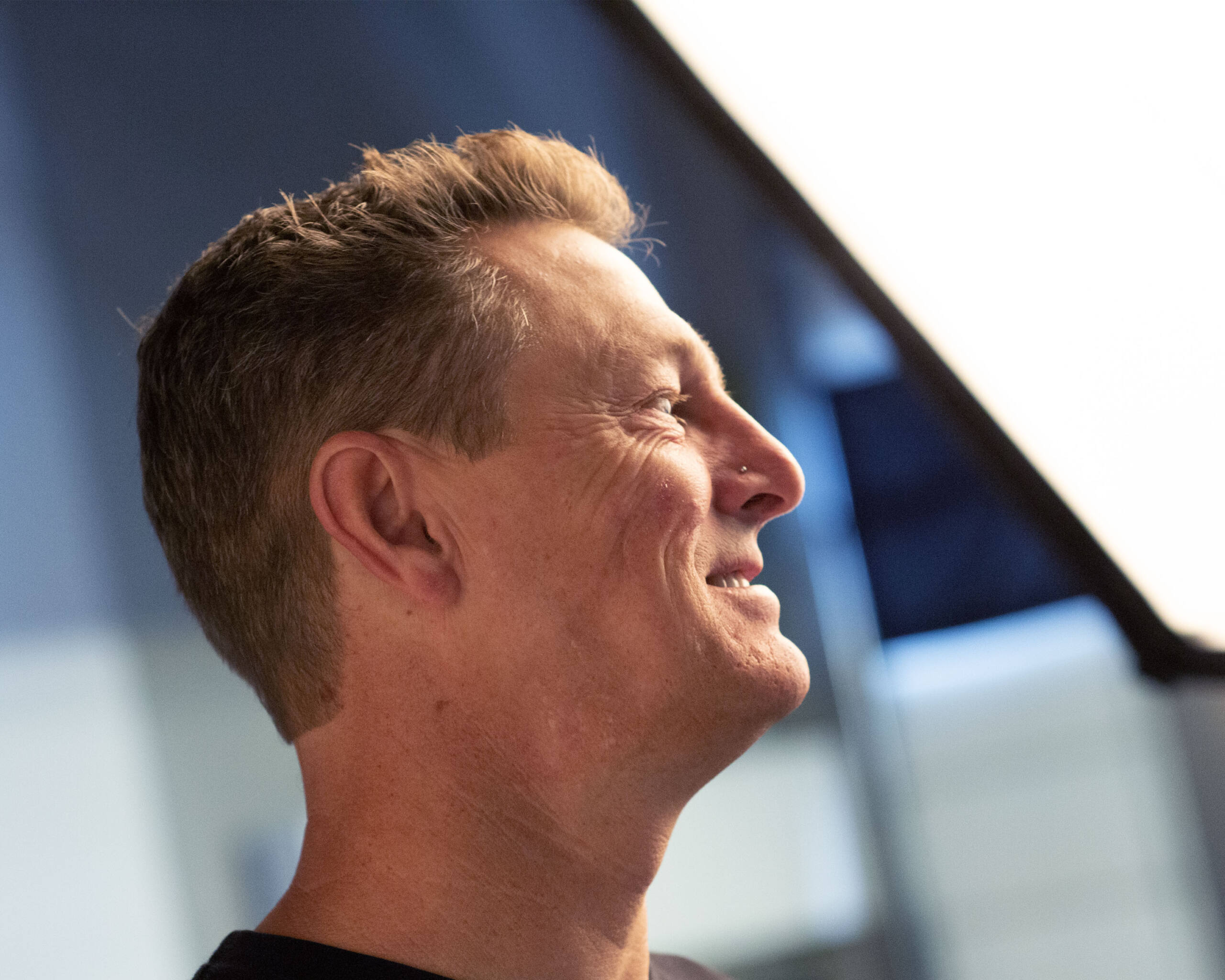 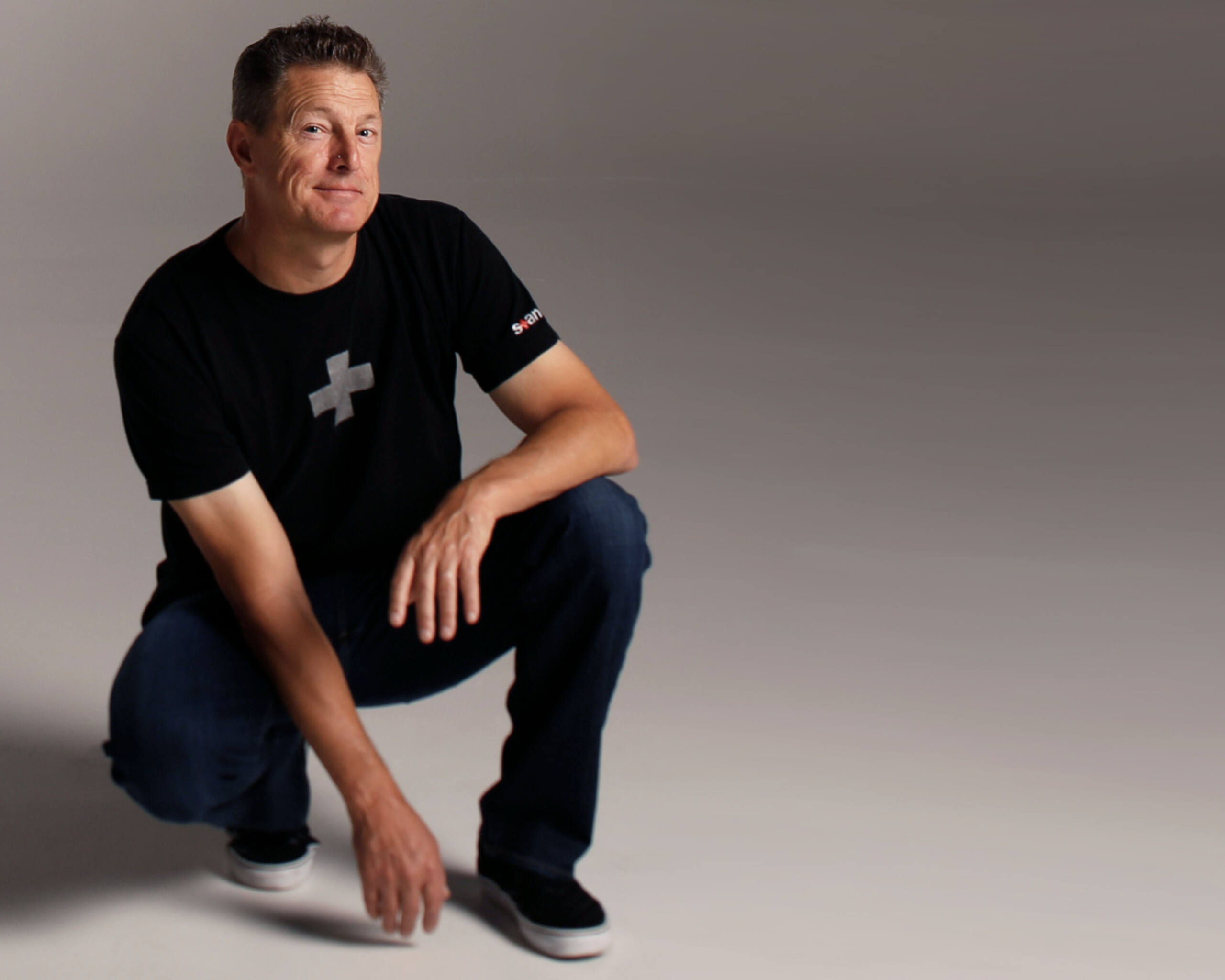 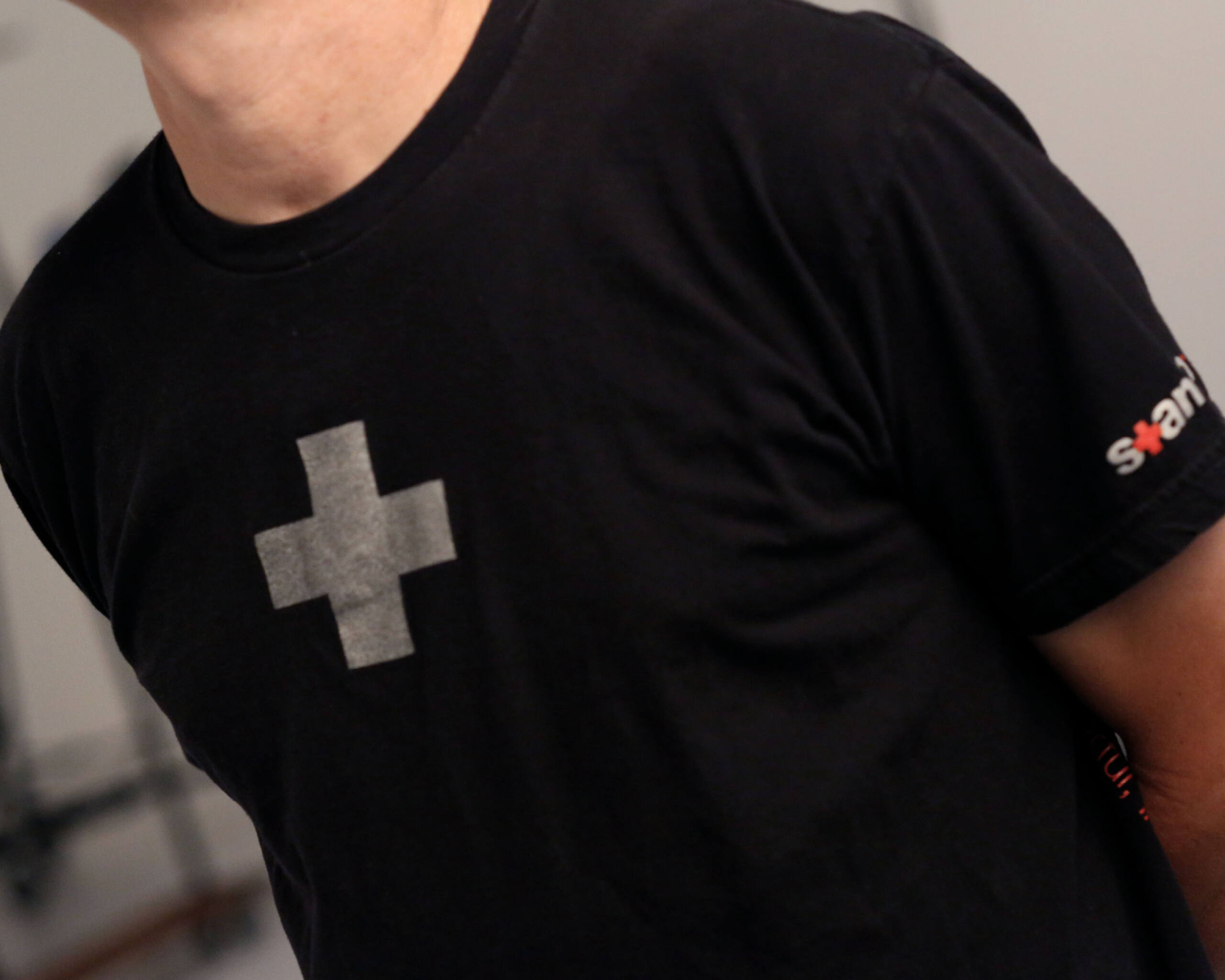 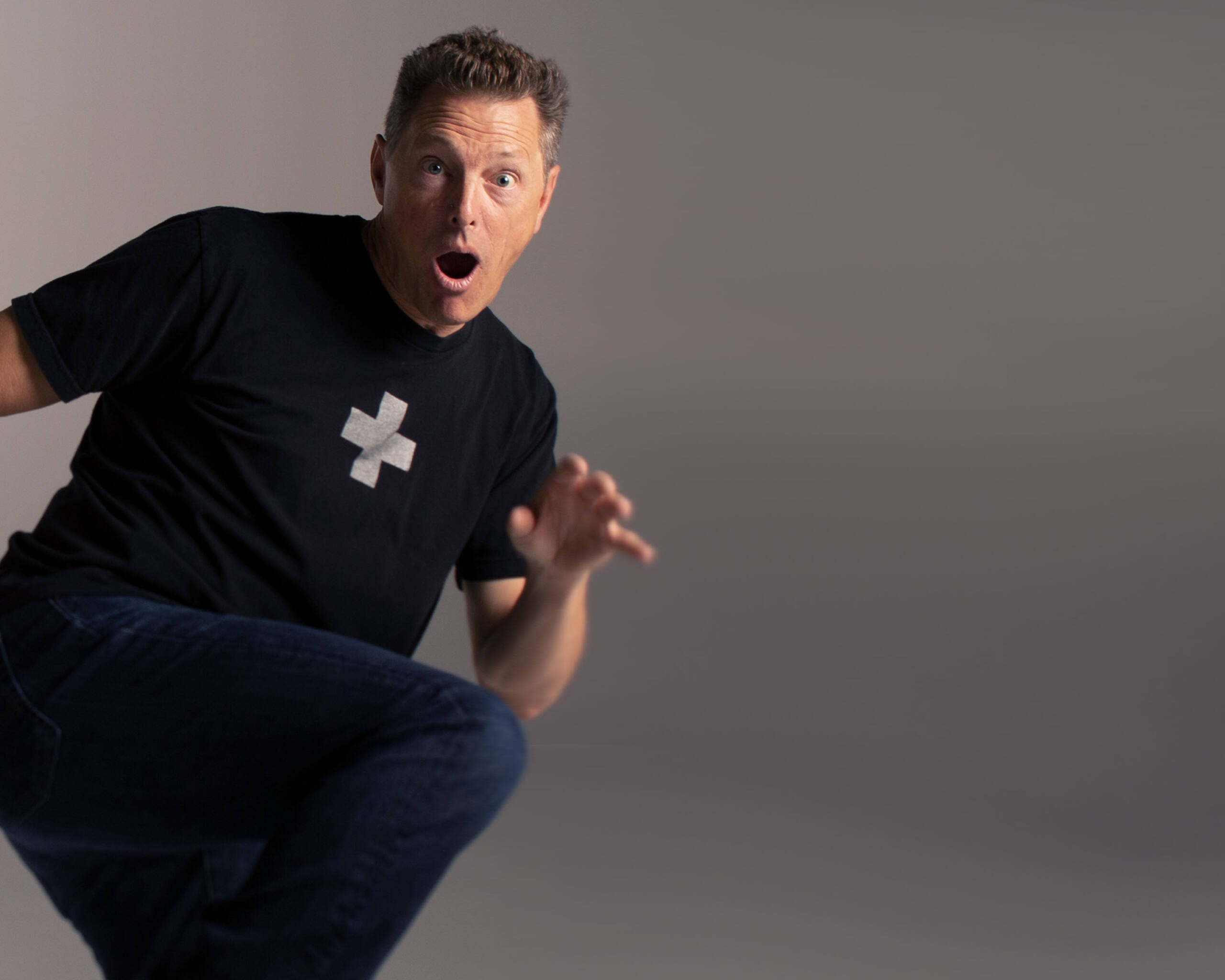 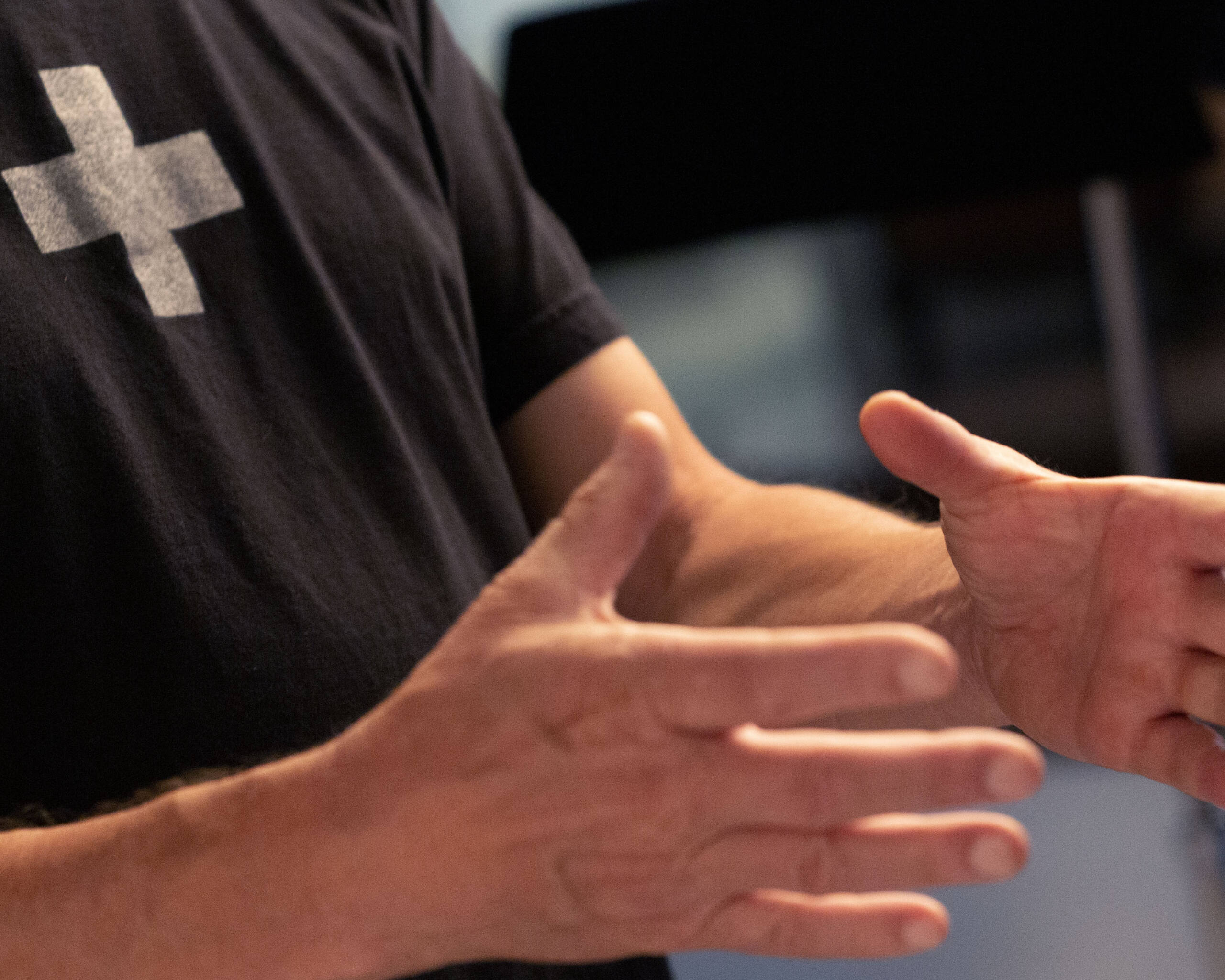 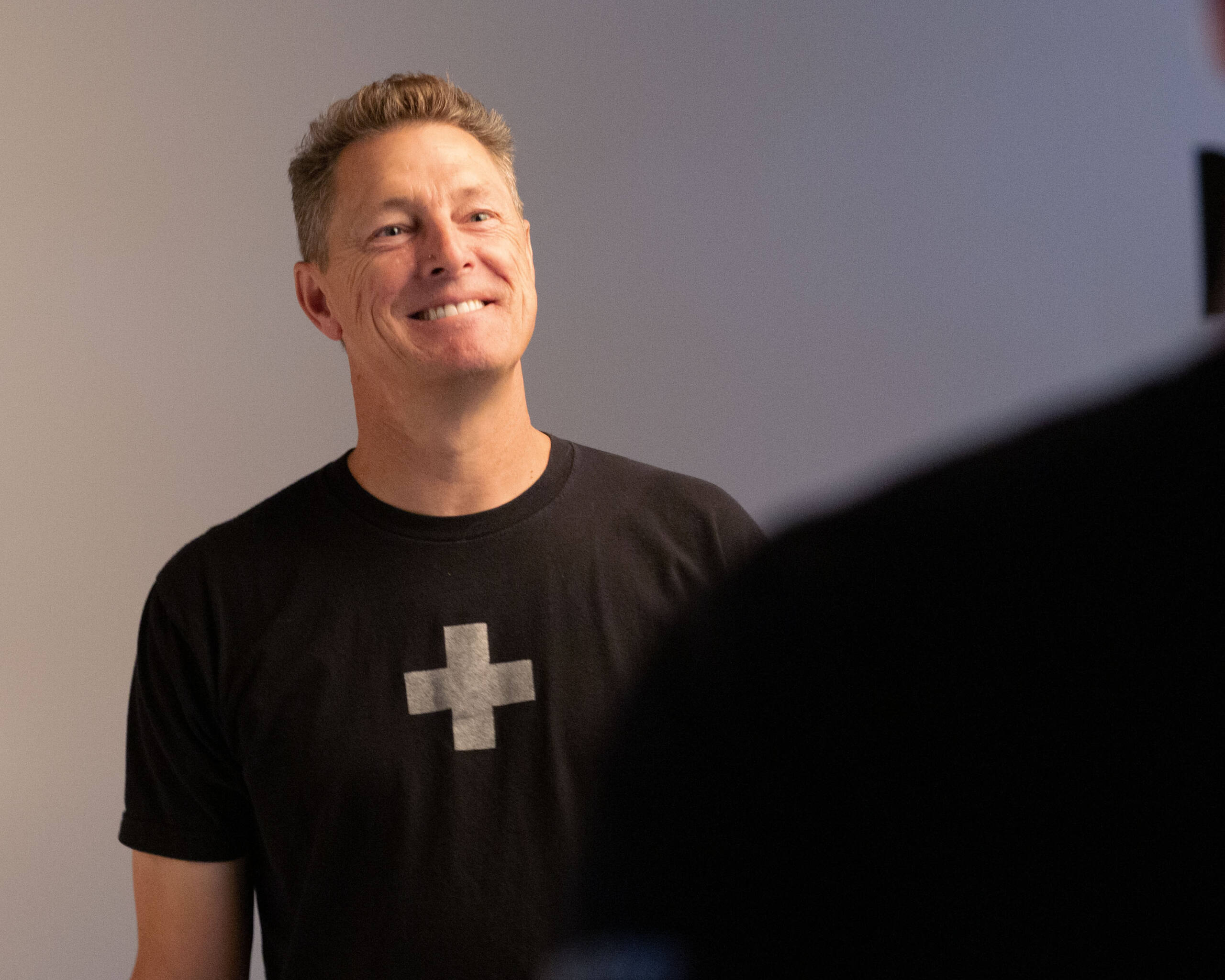 You cross an Eagle Scout with a World Cup skateboarder? Advertising Person Of The Year, of course. Whether he’s branding a multimillion dollar company or designing a hip new skate park, he’s always on the hunt for more, different, bigger, better, cooler, smarter. Stan’s diverse passions and ways of thinking allow him to direct and develop creative as well as manage all aspects of the process. He keeps the work on strategy, on budget, and on the minds of the consumer.

Stan’s extensive design experience has resulted in award-winning work for just about every kind of business – from casinos to healthcare to high tech. His haul includes numerous national and regional awards for his design and creative work: ADDYs, TELLYs and a NEENAH gold medal for letterhead design. His work has also been featured in Communication Arts, PRINT magazine and the PRINT Regional Design Annual, HOW, STEP magazine and the STEP 100, and Logo Lounge.

In 2003, the American Advertising Federation of Reno bestowed the honor of Advertising Person of the Year upon Stan. And in 2006, the National Planning Committee for the annual HOW Design Conference in Las Vegas benefited greatly from his involvement.

After having his own work judged for so many years, Stan has become a highly sought-after authority on award-winning creative. For the past twenty years, he’s served as a judge for a number of advertising’s top awards shows, including the AAF ADDY® Awards, the DAVEY’s, the Communicator awards, and the TELLY’s.

The We Love This Place “Signs” Campaign, a local favorite and Stan’s brainchild, was featured in the national design publication, STEP, as one of its top 100 designs in the country. Stan represented the agency in receiving AAF Reno’s Community Contribution of the Year award for that campaign. The follow up, “Signs of the Holidays,” received “Best of Show” and “Social Relevance” awards at the AIGA WorkShow. Collectively, the three-part campaign received special honors at the Society of Environmental Graphic Designers) awards. Over a course of four years, the campaign was featured in every major advertising and design journal and received international press.

In 2014, his myriad of accolades, awards, and accomplishments culminated with AAF Reno’s Thomas C. Wilson Lifetime Achievement Award. AAF Reno’s highest honor awards those who have shown a consistently high degree of excellence in the field of advertising over a lifetime, coupled with strong community involvement.

Even after achieving some of the highest honors in advertising and design, Stan’s showing no signs of complacency. In 2017, his agency was awarded 3 National ADDYs at the American Advertising Awards.

Although advertising and design have always been at Stan’s heart, skating has always been at his core. In 2015, he started his own skateboard company, Kickturn®, out of a love for classic skate style inspired by his hometown of Reno. In 2020, Stan was awarded “OG” of the N-Men, a hall-of-fame of sorts for the northern California skate group whose impact on the sport has been compared to that of the Lords of Dogtown.

Stan taught Visual Communications for over seven years at the University of Nevada, Reno. He studied Graphic Design at Truckee Meadows Community College and prides himself on remaining a student of advertising every day. Stan is the past president of AIGA Reno/Tahoe – the professional association of design. He is a founding member of the American Advertising Federation of Reno and served on his local industry’s boards for over fifteen years.

Stan takes every opportunity to promote educational events that further his industry and community. He was an inaugural board member of DICE, northern Nevada’s first conference for the advancement of good design, while also designing the conference’s award-winning visual identity. Stan and his team are also founding members, designers and organizers of the Women’s Leadership Summit in Northern Nevada.

He supports the youth of his community by designing and promoting safer skateboard parks, donating Kickturn boards and safety equipment to aspiring young skaters, and by always wearing a helmet.